The Canadian Chamber of Commerce in Taiwan, in partnership with the Canadian Trade Office in Taiwan, was proud to donate NT402,201 from our 2nd Annual MacKay Charity Gala to the MacKay Memorial Children’s Ward in September 2016.

Thank you for helping us to make our charity gala a resounding success! 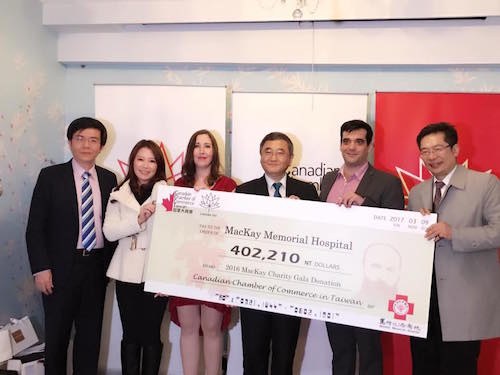 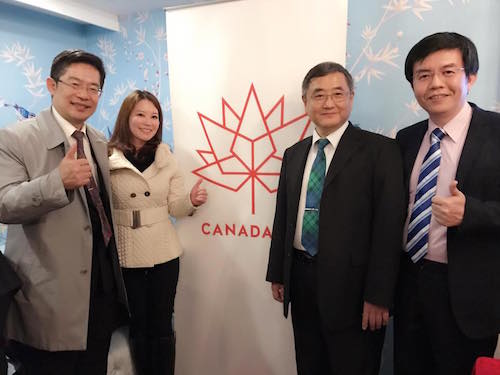 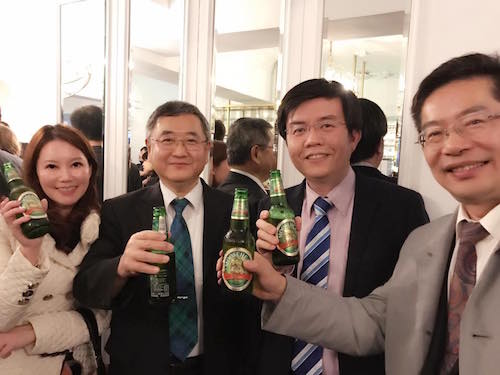 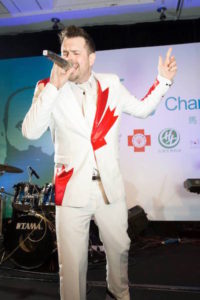 The annual MacKay Charity Gala is the largest formal event of the year hosted by the Canadian Chamber of Commerce in Taiwan. The event is run in partnership with the MacKay Memorial Hospital and the Canadian Trade Office in Taipei to raise money for the hospital’s Children’s Ward.

It is a celebration of the strong links between Canada and Taiwan dating back more than 100 years when Dr. George Leslie MacKay first began his missionary work in Taiwan.

In 2015, more than 220 people joined the event which included wonderful food, live music, an opera performance and lots of new friends and memories. Almost $10,000CDN was raised at the event for charity. 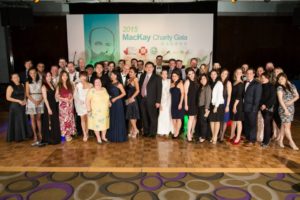 In 2016, we expect the event to be even bigger as the Canadian Trade Office in Taipei is celebrating its 30th anniversary. Come help us to celebrate this milestone with the Executive Director of the CTOT, Mario Ste-Marie, along with many other representatives.

The MacKay Memorial Hospital is one of the most well-known and respected private hospitals in Taiwan. Its long standing service to the people of Taiwan have made it a great beneficiary.

Come out for a good cause! Your ticket purchase and attendance at this event will affect the lives of children in Taiwan. Proceeds from every ticket go directly towards the MacKay Memorial Hospital Children’s Ward. 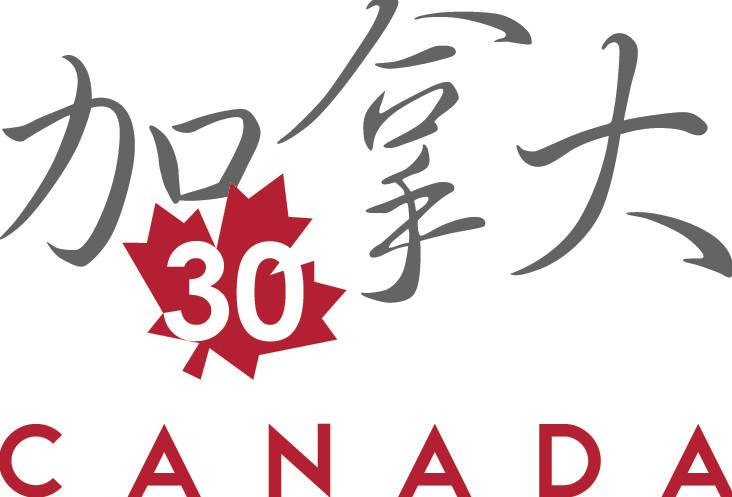 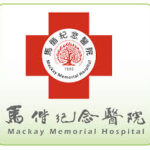 MacKay Memorial Hospital (馬偕紀念醫院) is one of the largest medical centers in Taiwan.

It was established on December 26, 1912. The hospital is a private Christian hospital, mostly associated with George Leslie Mackay, the first modern missionary to northern Taiwan.

Established in 1992, Hong-Jing Company has been providing expert products and services in clinical pathology diagnostic and life science research. We make efforts in molecular biology application and novel pathology techniques, discovering the truth of life science, focusing on customer benefits, and creating reliable partnership with our customers.

We have been providing complete information management services to our clients for over 10 years, from our facility based in Taipei. Your corporate information is your most valuable asset, therefore our offering ensures it is always both safe and available.

Asclepiumm 艾斯克立必恩 delivers the most significant technology, innovations, and achievements of Taiwan.  They are involved in biopharmaceutical and new drug development for cancer and eye diseases. The company’s innovative bio-drugs delivery technology, Antibody Switch-on Cytotoxicity (ASC) platform, will bring us “a world without disease”. 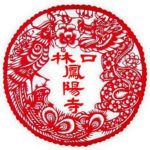 Fongyangsi Nine Dragon Guanyin Charity Foundation
The foundation is dedicated to improve the education quality and living standard of the poor and also to promote the great meaning of Chinese traditional religion belief among the society. We’ve been working with many local schools and social organizations on fulfilling our vision and mission statement for over 20 years since 1985 and will continue to do so for the greater future of Chinese society.

Forumosa.com is an online community focused squarely on Taiwan. If you face a challenge that seems unique to life on this island, you’ll probably discover a solution in our forums.

JusRegal is Taiwan’s exclusively licensed immigration CPA Firm. JusRegal has an Immigration Consultant License and Employment Service License, and they can legally help you apply for a Taiwan Work Permit and Residence Certificate. 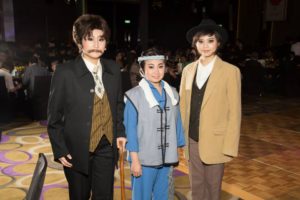 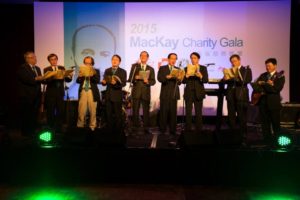 Performance by the MacKay Hospital Gentlemen 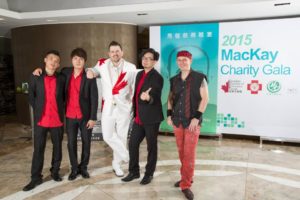 ADOGA is returning to keep us entertained and dancing the night away for the second year in a row!
ADOGA on Facebook

We are looking sponsors that would like to have their name associated with a high profile charity event. If you are interested in learning more about sponsorship opportunities, please email us at info@cancham.tw. We look forward to hearing from you! 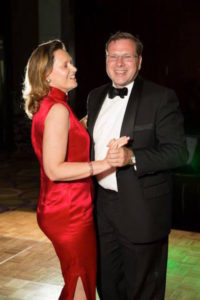 The Canadian Chamber of Commerce in Taiwan (CCCT), in partnership with MacKay Memorial Hospital and in cooperation with the Canadian Trade Office in Taipei | 加拿大駐台北貿易辦事處 (CTOT), hosted our first Annual MacKay Charity Gala to benefit the MacKay Children’s Hospital.

We are very pleased to announce that we raised more than $10,000CDN for the Children’s Ward at MacKay Memorial Hospital. 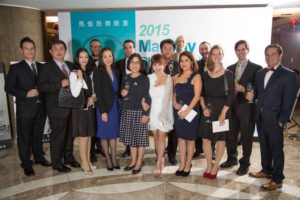